The Istituto Nazionale Tostiano established in Ortona (Chieti – Italy) in 1983 with the deliberation of the city, is an institution of musicological commitment that deals with the life and works of the composer Francesco Paolo Tosti, other musicians from Abruzzo and in wider terms of vocal chamber music and other areas of musical culture. This work is carried out through the connection with institutions of culture, publishing and music organization of international importance and with an intense musical publishing and recording, the activation of international specialization courses and the organization of exhibitions, seminars and conferences and competitions in Italy and abroad.
The Istituto Tostiano has a rich heritage of objects and documents of considerable historical and artistic interest, beyond of the figure of Tosti, the musician Guido Albanese, the baritone Giuseppe De Luca, and other personalities of Italian musical life. 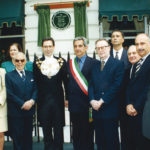 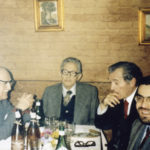 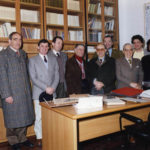 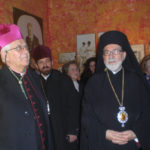 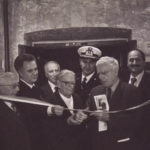 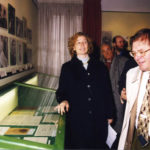 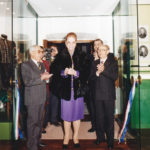 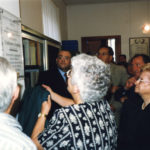