The figure of Francesco Paolo Tosti (Ortona 1846 – Rome 1916) although very original in the nineteenth-twentieth century scene of Italian musicians, has been revealed through a study promoted by Tosti’s National Institute of Ortona such as one of the major European musicians of the time.

A qualitatively and quantitatively extraordinary corpus of vocal chamber music compositions, which make him the greatest Italian exponent of the genre, is now collected in 14 volumes published by Casa Ricordi and the Istituto Tostiano. An Omnia opera which has had a global success up to the Far East and which, thanks to the rigid technical structure of the different compositional elements and the perfect harmony of the music to the text, has survived to the attack of the time and the fashion.

Tosti has been an atypical and original musician for his times, in fact he did not write even a line about a lyric opera.

He had in his lots of ways of “served” the music: he has been a composer and a renowned singing teacher of his times, he has been a high level musical organiser of the English court under three sovereigns (Queen Victoria, King Eduard VII and King George V). He has been even an expert of editorial marketing and Giulio Ricordi wanted him as a supervisor of the London branch of Casa Ricordi. Almost for thirty years, from 1875 to 1913, he has been all of this in London becoming one of the most important figure of the english music and achieving the title of “Sir” in 1908.

He visited Italy annually for professional duties and for the friendship with the Abruzzo’s intellectuals who were meeting at the Francavilla Convent in the F. P. Michetti’s house among which d’Annunzio, Duse, Serao and many others personalities of the Italy by Umberto I (King of Italy from 1878 to 1900), who they had made of the small village on the Adriatic a cenacle of art, culture and some unruliness.

Then Tosti returned to the no respite routine of London where he gave lectures to nobles, bourgeois and singing students, teaching in the Royal College of Music up to become a professor of the Royal Academy of Music (1894).

Between the aristocratic there was all the Royal Family starting from Queen Victoria who frequently mentions Tosti’s lessons to her children in the secret diaries.

Moreover, with Tosti have studied and performed great singers such as Caruso, the baritones Antonio Scotti and Victor Maurel, the sopranos Nellie Melba and Luisa Tetrazzini.

He was a man of great artistic and human charm, since 1889 supported by a woman of extraordinary qualities (good singer and writer) Lady Berthe Tosti deVerrue, a perfect wife.

Tosti on his seal, conserved in the Museum of the Institute in Ortona, had impressed the motto “vivi e lascia vivere” (live and let live) and he has had the physical and intellectual strength to live thirty years riding the wave of success.

He died in an apartment in the Hotel Excelsior in Rome in the 1916.

Today we come upon that, not far from the centenary of the master’s death, he is increasingly performed by the singers and appreciated by everyone. 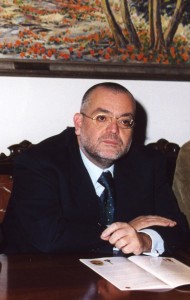 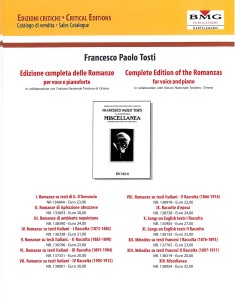 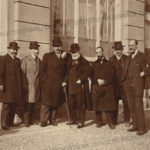 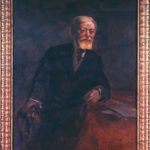 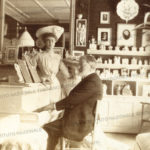 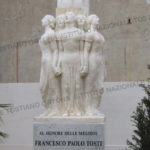 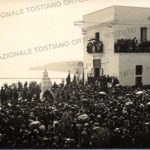 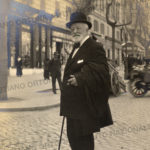 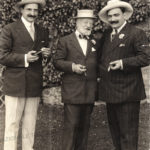 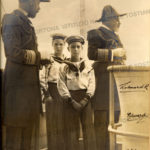 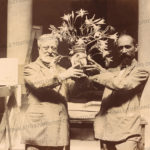 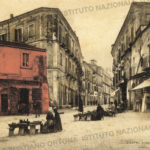 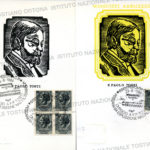 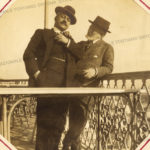 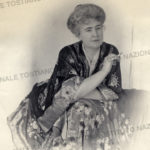 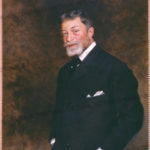 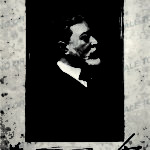 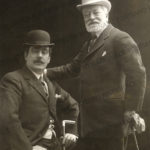 Here are some funny and meaningful articles from the English press and some judgments of colleagues which show the ironic character of Tosti.